Since it is just a variation, we need not look too hard for causes, it will go away.

Sandra Pianalta, Chairman of the Cleveland Fed,  and a member of the FOMC, is on record as saying that unemployment is cyclical:

Pianalto: I still believe that our current high unemployment is a cyclical problem and not a structural one. There’s been a longstanding relationship between the amount of growth in the economy and the improvement that it translates into in terms of job creation. We’ve had a very weak recovery that hasn’t created a lot of jobs. So the slow pace of this recovery is causing that unemployment rate to move down more slowly than we’d like. 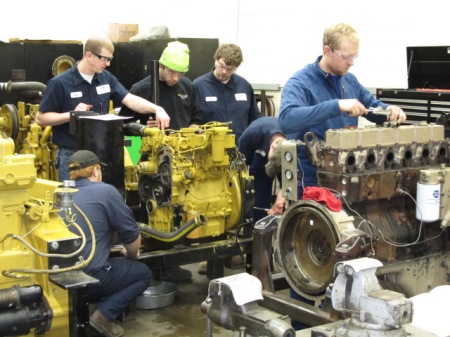 Structural unemployment means the folks you can hire can’t do what you need done.

“Unemployment caused by a mismatch between workers’ skills and the skills needed for available jobs. Structural unemployment essentially occurs because resources, especially labor, are configured (trained) for a given technology but the economy demands goods and services using another technology. Employers seek workers who have one type of skill and workers seeking employment have a different type of skill. This mismatch in skills, largely the result of technological progress, creates unemployment of the structural variety.” Link.

Those of us trying to hire people with skills to operate our CNC equipment, people who can do math- trig, offsets, enter programs into controls, read vernier calipers- we know its a structural problem. We see and hear it in each interview.

Those college grads with all those student loans needing to be repaid can’t do these things.

Sure looks like “Employers seek workers who have one type of skill and workers seeking employment have a different type of skill” to me.

But I have a very smart (and modest) friend who suggested that I might be mistaken.

“Perhaps it is cyclical, ” he explained, “if the ‘cycle’ you’re referring to is 40 years of failure in public education, undermining the family as a social building block, the complete decoupling of executive compensation from everybody else, an eroding sense of the “public good”, the reckless expansion of easy credit, extremist positions on the social safety net, even more extreme positions on law, order, and incarceration (including drug policy) and, in some pockets, the fostering of contempt for empericism, all while the rest of the world gets leaner, smarter, and richer.”

Maybe he’s right. I’ll admit that our unemployment  today is cyclical,  if cyclical means 40 years of failure in public education, undermining the family as a social building block, and extremist positions on the social safety net that keep job seekers at home instead of job seeking and the host of other factors  he mentioned. These are the reasons our precision machine shops and advanced manufacturing companies can’t seem to find the skilled labor for which we have openings.

So  what’ll it be? Structural or Cyclical? 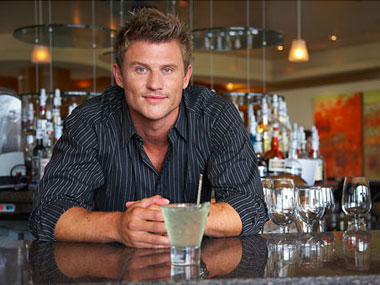 Today’s unemployment problem is structural, unless you want to accept a 40 year cycle of failure in public education and culture.

This entry was posted on Monday, December 10th, 2012 at 7:43 pm and is filed under Front Office. You can follow any responses to this entry through the RSS 2.0 feed. You can leave a response, or trackback from your own site.