There is a lot of uncertainty in the press about the economy and a lot of fear among businessmen regarding the near term for their business. Here are 5 reasons why I am bullish on  the Precision Machining Industry’s prospects for the balance of 2012. 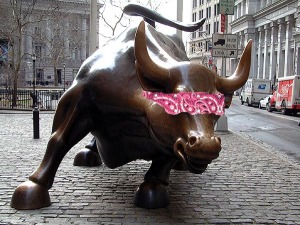 Anecdotally PMPA’s Business Trends Reporting sentiment indicators are strongly positive. We’ll have the index, and our prediction for the end of year average in about two weeks.

In 2010, worldwide crude steel output totaled 1.4 billion metric tons, a 15 percent increase over 2009 and a new record for annual global steel production, according to the World Steel Association. 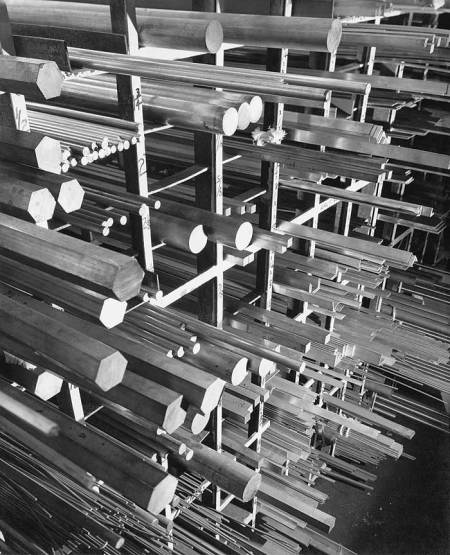 According to WorldSteel, steel output from China, the world’s largest steel producer, reached 626.7 million metric tons in 2010. This represents a 9.3% increase over 2009. this level represents a decline of about 2.4% in China’s global production share.

We expect that steel prices will remain strong in light of the continued  U.S. and global financial recovery. Most news items that could develop- such as  the latest major flooding in Australia’s Coal Mining areas- will be bellwethers for higher prices.