“The past relationship between the PMI® and the overall economy indicates that the PMI® for September (47.8 percent) corresponds to a 1.5-percent increase in real gross domestic product (GDP) on an annualized basis,”– Timothy R. Fiore, CPSM, C.P.M., Chair of the Institute for Supply Management® (ISM®) Manufacturing Business Survey Committee

We know that all of the other media will be pointing out the fact that the “ISM PMI for September 2019 did decrease 1.3 percentage points from the August reading of 49.1 percent,” making two consecutive months below 50 and thus contraction in manufacturing. As Abraham Maslow’s often mis- attributed quote states “when all you have is a hammer, everything looks like a nail.” The negative bias in the media these days gives cause for alarm. 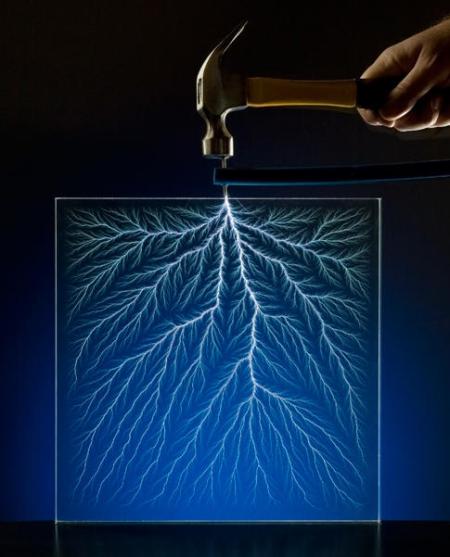 The negative bias in the press is extensive these days…

While we acknowledge that the actual ISM PMI for September is 47.8 percent- we remind everyone that this level corresponds to continued GDP growth in the broad economy, not a recession. With the UAW strike and softening Automotive sales, we believe that we have an “assignable cause” and thus lower the weight that this decrease actually has on our thinking.

PMI is down, real US GDP continues to grow

PMPA’s own Business Trends Report shows that shipments of our shops grew 1.5% over July, up 3.8% over this year’s lowest month (June) and are in fact up 4% over the five year average for the month of August. Our August value of 134, would have been the fourth highest month ever for our index, had it occurred prior to 2018.

Softening is not exactly unexpected.

The final quarter of the year is traditionally low for sales and deliveries for precision machining, so we do not anticipate a reversal of the sales trends in the remainder of the year.

Over all, we believe that the bitter taste of the bad news of the 47.8 percent PMI is far worse than the actual reality which is that the economy (real GDP) is continuing to grow.

Calculated Risk Blog- Thanks for the Graph.