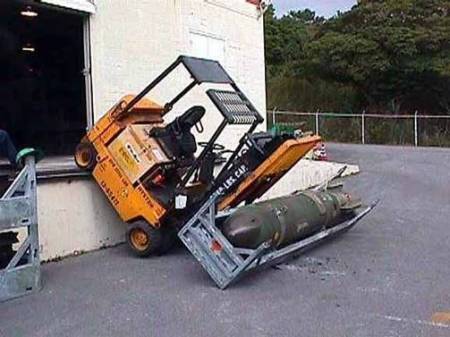 Here are the Top Ten, along with the number of citations.

If you are just now reviewing your OSHA training  performance, these standards would be a great place to start.

The  items numbered 1910 are General Industry, those numbered 1926 are Construction.

We were priveleged to have had a face to face meeting with Director Michaels of OSHA earlier this year.

We brought up the topic of harsh regulatory tone.

We congratulated him on the agency’s success at portraying themselves as aggressive regulators.

“OSHA is a small agency; with our state partners we have approximately 2,200 inspectors responsible for the health and safety of 130 million workers, employed at more than 8 million worksites around the nation – which translates to about one compliance officer for every 59,000 workers.”

Before getting too sympathetic,  a review of some facts might be in order:

Actually average proposed penalties are up by 102%

OSHA Budget is up!

Although by Washington DC standards a little over half a billion dollars and an increase of  $10.3 million dollars probably doesn’t seem like much money at all.

According to Sherman and Howard Law Blog

OSHA seems to be taking this size thing to heart!

Since higher penalties remain an important tool and are still too low, and since OSHA cannot practically visit all 7 million workplaces it makes sense for employers to proactively address OSHA compliance.

When OSHA arrives, they will be itchin’ to do a great job.

The first place to start would be how does a small agency  prioritize its enforcement resources?

2. Fatalities and catastrophes—incidents that involve a death or the hospitalization of three or more employees—come next.

3. Complaints—allegations of hazards or violations also receive a high priority.

4. Referrals of hazard information from other federal, state or local agencies, individuals, organizations or the media receive consideration for inspection.

5. Follow-ups—checks for abatement of violations cited during previous inspections—are also conducted by the agency in certain circumstances.

For more on these inspection priorities consult the OSHA Fact Sheet link below.

Train your people in

You can intelligently manage your risk of OSHA Enforcement and penalties by asking yourself these three questions and then doing something about them:

As employers we have a general duty to maintain a safe workplace. Let’s take our duty seriously. You know the folks from OSHA will.

Please note that these  Top Ten Citations are for all industries (including construction), not just Precision Machining. 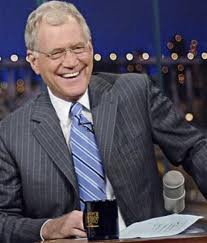 Machine guarding. Number of citations not published, last year there were 2,364 violations.

If you get a visit from OSHA, you can bet they will be taking a look at the items on this list.

And here’s an employers rights guide from OSHA that will tell you what to do after their visit.