There seems to be a lot of confusion these days about manufacturing. As a guy who has worked his entire life in manufacturing, I’d like to eliminate this confusion.

The word “Manufacture” is made up from two Latin Roots “manu” and “factura.” 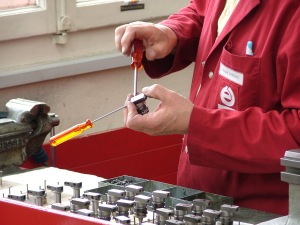 To make with hands.

“Factura” is a derivative of “facere” which meant “to perform” or “to do.” Factura means ” a working.” 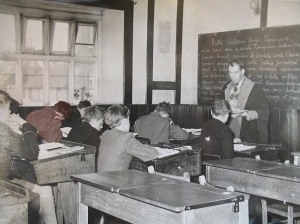 This was the nurtury of my English vocabulary.

While the linguistic origins of ‘manufacturing’ were “a working, by hand,”  the essence was the creation of something by work into something else. In modern terms, it is  “the conversion of raw materials into finished goods by labor.”

Today, with our abundance of machines, and non-human provided energy,  we define manufacturing as “the use of machines, tools and labor to convert raw materials into finished goods.”

In North America, (for now) Manufacturing is denoted officially by NAICS codes numbering from 31-33 according to BLS.

So what is the confusion about manufacturing?

There is a move afoot to count the foreign production of Factoryless Goods Producers (FGP’s) as ” U.S. Manufacturing.”

If you don’t actually make something, you aren’t really a manufacturer.

If you don’t make it here, how can you count it here?

But if you don’t make what ever it is that you designed, engineer, or sell- it ain’t manufacturing.

So when someone tries to tell you that they are a “factoryless goods producer,” don’t flinch, don’t blink, don’t bat an eye.

And what ever you do don’t call them a liar. (It’s rude to call people liars, even when they are lying.) 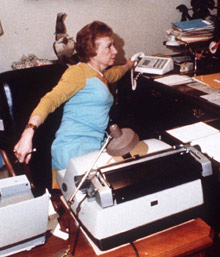 Just tell them that they are mistaken, they are an outsourcer, not a manufacturer.

In some cases however outsourcers EXPORT OUR JOBS.

This entry was posted on Tuesday, July 31st, 2012 at 6:01 am and is filed under Front Office. You can follow any responses to this entry through the RSS 2.0 feed. You can leave a response, or trackback from your own site.

5 Responses to What is Manufacturing?