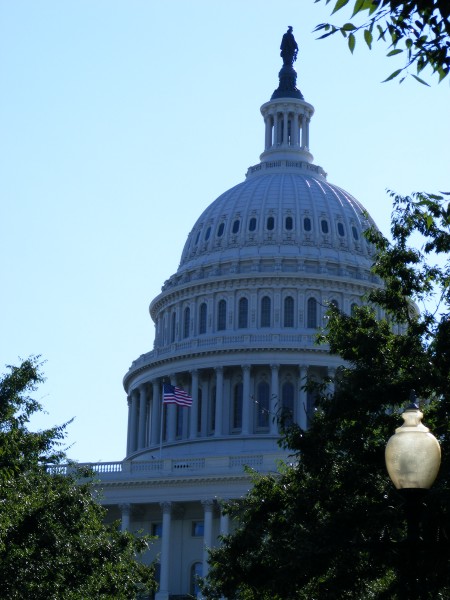 We sent our letter to attention of Chairman Darrell Issa…

Earlier this month,  Precision Machined Products Association (PMPA) submitted a  joint letter with NTMA and PMA in response to a request by House Oversight and Government Reform Committee Chair Darrell Issa for examples of ill-conceived regulations and rules interpretations and their impact on metalworking manufacturers.

The letter stated, “The first week of May 2012, the federal government issued 77 new final rules and regulations and proposed 40 new rules. As of May 25, 2012, the year-to-date total for new federal rules and regulations issued was 1,506, filling 31,432 pages. Of these new rules, the government classified 292 as having a significant impact on small businesses. Companies like our members simply lack the resources, financial or personnel, to sort through the thousands of pages of new regulations each year. Compounding this challenge is a lack of knowledge of industry process by regulators who are not familiar with manufacturing and therefore often issue ineffective rules with unintended consequences.”

You have more than enough on your plate to say grace over without having to battle the bureacrats and regulators and their ill conceived burdensome regulations.  PMPA’s regulatory efforts are just one way of  “effective associating” that can help you and your company in today’s hostile regulatory environment.

This entry was posted on Wednesday, June 27th, 2012 at 10:05 am and is filed under Front Office. You can follow any responses to this entry through the RSS 2.0 feed. You can leave a response, or trackback from your own site.