The latest Institute for Supply Management Index for Manufacturing  activity fell to 50.9 in July from 55.3 percent in June. The July reading was the lowest since the end of the recession in June 2009.

The important fact to know about the ISM numbers is that they indicate growth or contraction in manufacturing. For the past 23 months the index has shown that manufacturing has been expanding.

So the July 2011 data  of 50.9 indicate that – guess what- manufacturing is still expanding, but just barely so. Why would we expect this to go on forever and ever?

After 23 straight months of expansion, a slow down in that expansion is hardly a sky is falling moment.

Our latest data is strongly ‘remains the same’  or ‘positive’  so far.

So if you are one of the people wringing your hands over the <gasp> fact that after 23 straight months of expansion, the rate of growth and expansion in manufacturing might be slowing- well, here’s a nice cup of camomile tea. 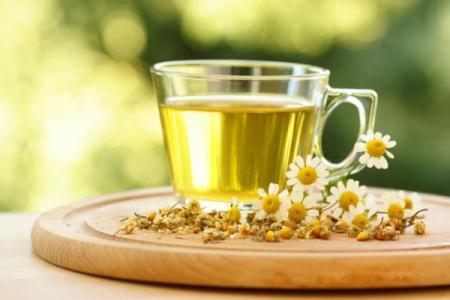 There will be a blue sky up above you next month folks. One data point out of 23 is not reason to go to Defcon 1. 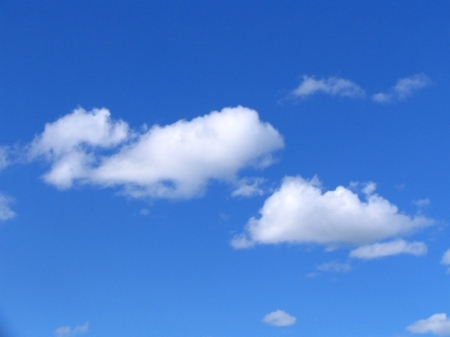 See you next month...

This entry was posted on Wednesday, August 3rd, 2011 at 2:51 am and is filed under Front Office. You can follow any responses to this entry through the RSS 2.0 feed. You can leave a response, or trackback from your own site.