According to Reuters and other news sources, UAW VP Joe Ashton is claiming full employment in the auto industry by September. Sounds pretty good. I want to believe! 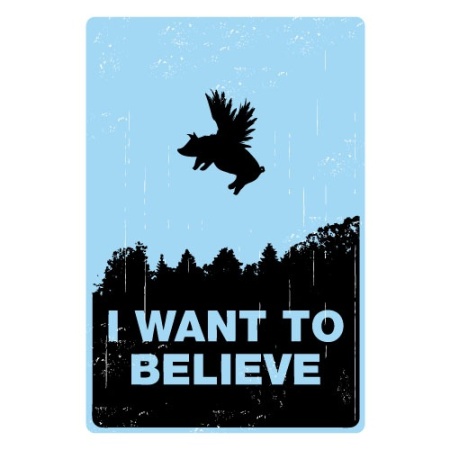 I want full Auto industry employment. I do. I do.

Here’s one such report:

“United Auto Workers vice president Joe Ashton, speaking before a UAW strategy conference in Detroit, said that GM is planning to rehire roughly 2000 laid-off workers and bring the company back to full employment by September.

“Those people will all be back at work in September,” said Ashton, who is also the head of GM union members. “We will have full employment in September for the first time in a long time.”

Uhhh, pardon the interruption but if that is so, why is the US Department of Labor giving an $8.3 million dollar grant  to the state of Tennessee for retraining laid off Saturn corporation workers?

And how many of those laid off NUMMI employees in Fremont, California are coming back to work?

How many workers were lost by suppliers in GM and Chrysler’s Bankruptcy never to work again in auto supply chain?

I want to believe

This entry was posted on Thursday, March 24th, 2011 at 1:05 pm and is filed under Front Office. You can follow any responses to this entry through the RSS 2.0 feed. You can leave a response, or trackback from your own site.