Administration Wins One On Trade!

A tentative agreement reached between the U.S. and Canada would provide Canadian suppliers access to state and local public works projects under the American Recovery and Reinvestment Act of 2009. At the same time, US suppliers will now have access to provincial, territorial, and municipal supply contracts in Canada. 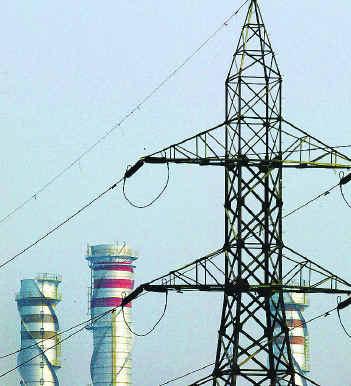 Reciprocal rights to sell in US and Canada means win win.

Originally, the  Buy American provisions of the ARRA had mandated that all steel and manufactured goods purchased with the stimulus funds be made in the United States or in countries with U.S. agreements on government procurement. Local-level projects were also mostly confined to U.S.-made goods.

Canadian Officials contested these provisions, despite Canada’s exclusion of US suppliers from bidding on provincial and territorial  supply contracts.

According to the  february 5, 2010 agreement, Ottawa will also provide U.S. suppliers with access to construction contracts across its provinces and territories, as well in as a number of municipalities – a breakthrough according to US officials.

“This administration made clear to Canada from the outset that any agreement to provide Canada with expanded access to U.S. procurement absolutely must provide guaranteed reciprocal access for US exporters to supply goods and services to Canada through provincial and territorial procurement contracts,” USTR Ron Kirk, the top U.S. trade official, said. “USTR has won that access for American firms, and I look forward to signing the agreement soon,” he said. “The value of new job-supporting contracts open to US firms will be tens of billions of dollars.”

Nice to see that win-win based on mutual respect and mutual opportunity can be the basis of trade. Trade  doesn’t just have to be beggar thy neighbor.

Hey Kirk, how about taking that line  of reasoning to Beijing?

This entry was posted on Wednesday, February 10th, 2010 at 5:11 am and is filed under Front Office. You can follow any responses to this entry through the RSS 2.0 feed. You can leave a response, or trackback from your own site.