Okay, This probably won’t be the most exciting read of 2010. But there are some quite interesting facts to  help you understand your specific vulnerabilities. 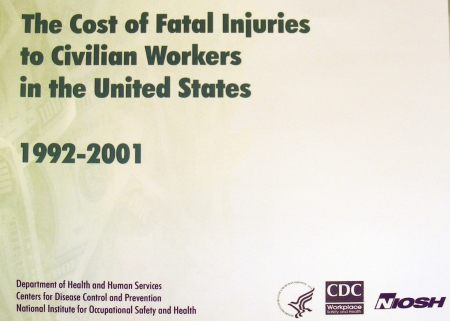 According to The Costs of Fatal Injuries to Civilian Workers in the United States, 1992-2001, by NIOSH:

Looks like  all of us  who manage, administer, or execute  need to be a lot more careful driving. 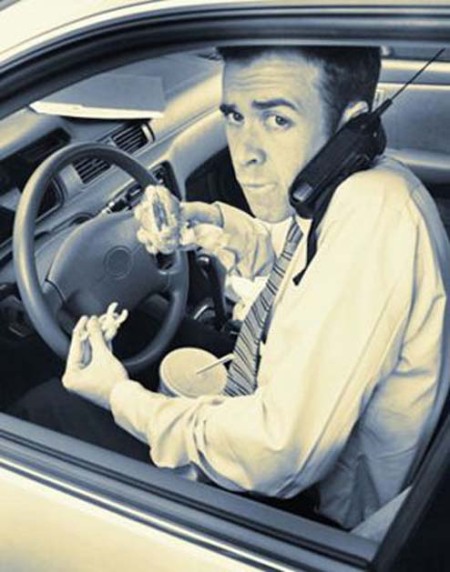 We especially liked seeing our Probability of Surviving an Additional Year by Age, Race, and Sex in Appendix VII.

You can download this 131 page report from NIOSH as a .pdf  here.

This entry was posted on Wednesday, January 13th, 2010 at 5:09 am and is filed under Break Room, Front Office. You can follow any responses to this entry through the RSS 2.0 feed. You can leave a response, or trackback from your own site.

One Response to Free PDF on Cost of Occupational Fatalities